Are you a unicorn alumni looking to raise pre-seed or seed? - Apply now for Cultivate 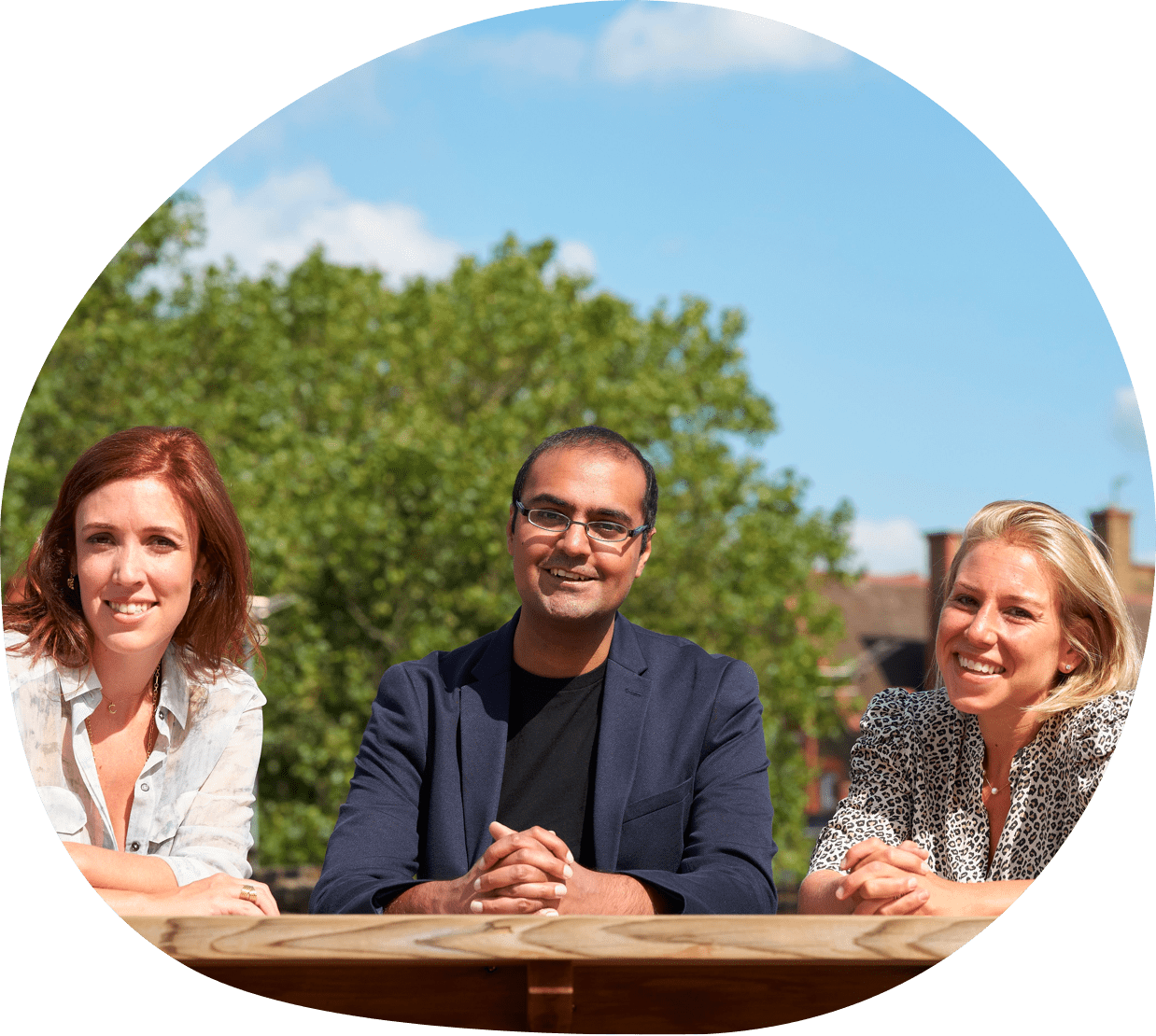 “We started Blossom because we believe founders in Europe deserve better.”

We’re entrepreneurs. We know how high the highs can be and also the pain when things get tough. We’ll challenge you every step of the way, but we’ll also be there to support you. We’ll give our blood, sweat and tears to help you win.

We believe in equal partnership. We want to earn the right to be part of your team. We roll up our sleeves and get things done. With us in your corner, you’ll have greater leverage. We’ll be your sales team, your recruiter, your marketing machine. We’ve done it before and we do whatever it takes to win.

Our experience is extensive and eclectic. We’ve been there at the beginning and worked through the triumphs and the defeats, day after day. It’s what we thrive on. And we can’t wait to do it all over again with you. 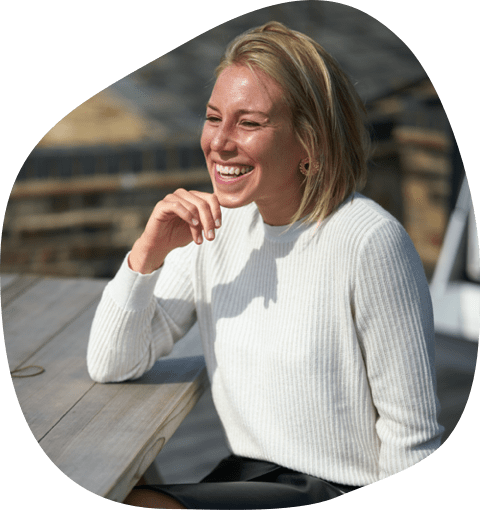 I started Blossom because I believe founders in Europe deserve better.

We all started somewhere. I spent my first two years at Goldman Sachs buying coffee for all the traders at 5am. It was 2008, I was happy to play the long-game.

I’ve always been singularly focused and I think the best entrepreneurs are too.

I fell in love with venture the first days of joining Index. I have been fortunate to learn from the very best – both the partners and all the founders I’ve worked with.

I don’t believe in taking no for an answer. Work hard for your yes. You can make the possible a reality.

I’m curious about the world. When I left Goldman Sachs I travelled to China solo so that I could witness with my own eyes the insane growth others were talking about. I’ve since visited 50 countries all over the globe, but I will always call California my second home.

I founded Ambitious Ladies in Technology (ALT) because things needed to change. I wanted to take action, not just talk about it.

When I set out to build Blossom, everyone thought I was crazy, even loved ones. It didn’t make me pause – all the best ideas all sound crazy at first.

It’s a privilege to do what we do. No investor should ever take credit for the success of their founders. They should be thankful to have been a part of the journey.

Blossom wouldn’t exist without the support of all our brilliant partners and investors. I have inordinate gratitude to everyone who made this possible. 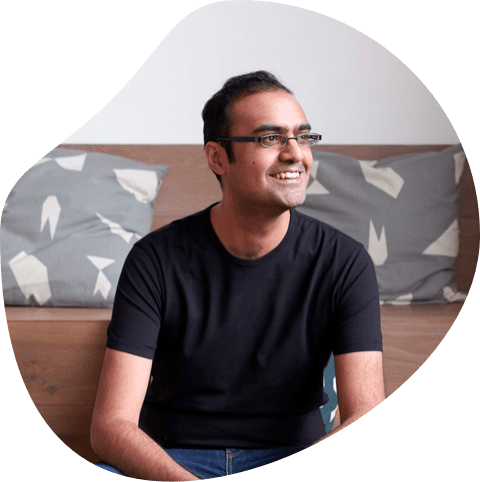 I co-founded Blossom because all my friends were leaving for the Valley.

I’ve seen many of my engineering friends move so they can raise money from funds that get it and will back their ambitions. I’d rather they didn’t have to do that. I want to see a European fund with West Coast drive.

I wrote my first code as a six year old. I had no-idea what I was doing, but I managed to make the screen flash in different colours. I was mesmerised. It was like magic. If I put in the right incantation, I could do anything.

In my first job I found myself working as an engineer at Bloomberg, thinking about how we could improve our recruitment process. I wrote a blog post about an interview technique I’d developed called Fizzbuzz. My post unexpectedly went viral with millions of people reading it and thousands of companies adopting the approach. That was the moment I realised technology had the potential to be magical for everyone and not just engineers.

In the decade since starting out I’ve built algo trading platforms, worked at early-stage startups and in venture capital. Yet every now and again I run into someone who asks me about fizzbuzz and it still makes me smile.

I want to empower founders who give their users the tools to achieve more, whether that’s in the workplace or in their daily lives.

The feeling of magic never goes away. 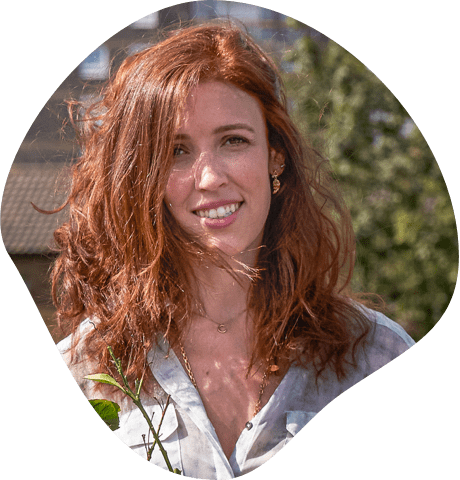 I always wanted to join a team that will go anywhere, do the impossible, to support fierce European founders win at a global scale. Blossom is that place - home of the bold, the hungry and the ambitious.
‍
I am from Spain, my accent and my name give it away, and I love it. Immigrant in many places, I have lived in 8 cities, 6 countries, 3 continents. After years of packing and unpacking, I fell in love with London and its thousand cultures and stayed - its people became mine and they ground me now.
‍
Today I can’t imagine being anything else than an investor. But for a long time I wasn’t sure what I wanted to be. I started my career in politics, where I learned the value of independent thinking. I then served my time at Morgan Stanley, from where I got my love for to-do lists and very unhealthy sleeping habits. I founded two companies, a marketplace and a D2C brand - I know the highs and lows and all that comes with it.
‍
I then got into VC, thinking it would make me a better founder, just to realise that I was an investor from head to toe. That was years ago and I have never looked back - the energy of working with founders is electrifying! And such is the privilege and the responsibility that comes with it.
‍
To me, investing is a people’s business and I will go above and beyond to earn founders’ trust. I believe in giving everything and giving it first. And I put loyalty at the core of every partnership I build.
‍
Tech has the power to make the future more human, #letsdothis. 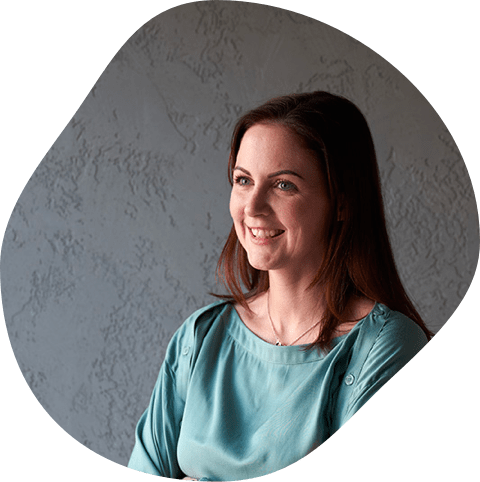 I joined Blossom to work with a VC that moves as fast as the startups it funds.

Much like my investments, my biggest career moves were based on strong conviction. After hearing Klarna’s lead investor describe the founding team in 2010, I instantly knew that was where I wanted to be. Fortunately they agreed.

During my time in tech sales the department grew from just two to a 50+ person team in eight different markets. I knew I had to grow faster than the organization to be able to keep up. It was an amazing, roller-coaster ride.

Since leaving Klarna I’ve focused on creating the kind of startup ecosystem I want to work in. I soon realized that many teams were going through challenges very similar to the ones I’d previously faced, so I was able to offer advice and become an active angel investor.

Some of the most impressive people I know let me invest in their companies and I couldn’t be more thankful to be a tiny part of their journey.

I know we can reach beyond the imaginable, when we challenge each other and just don’t stop.

We’ve worked in tech for the last 20 years, building companies across Europe and in the US. We’ve built companies from inception to explosive growth.
‍
We are passionate, ambitious and driven. We want to change things.

We believe in practical value. We’ll be there at the times of greatest leverage. We’ll be your sales team and your recruiters. We’ll work the phones to get you just the right engineering hire. We’ll help you craft your pitch deck. We’ll do whatever it takes.
‍
Want to learn more about us? Check out a couple of our projects: 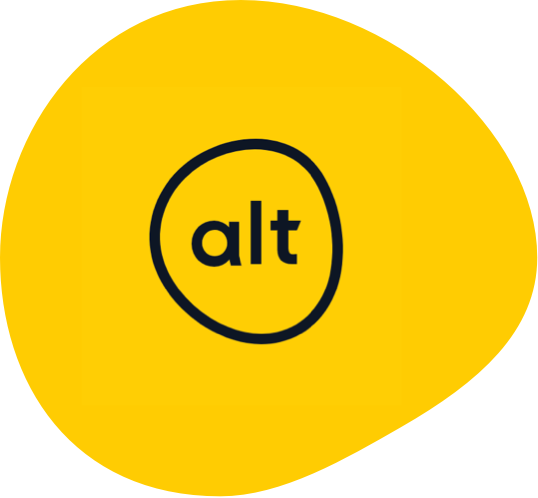 ALT is  a mentor network that endeavours to help women in technology startups achieve their career goals through coaching, skills development and networking. While there are many great initiatives to get women into technology, we believe more needs to be done to make sure talented women are appropriately recognised, rewarded and compensated. 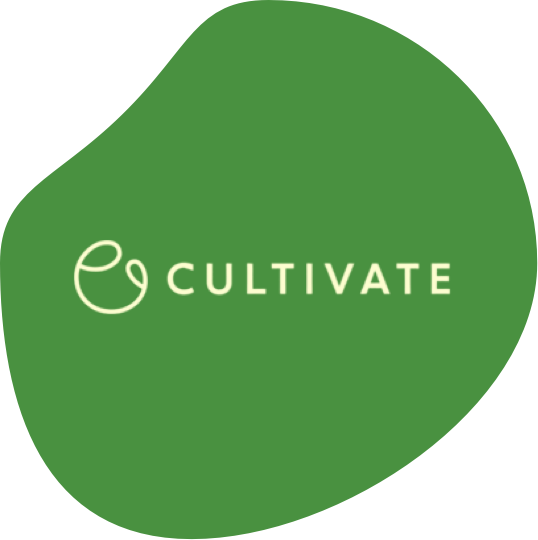 With Cultivate, we invest $250k at pre-seed and seed rounds, on founder friendly terms, in startups across Europe. We're focused on backing founders who want to leverage their experience of working at companies that have achieved hyper-scale (unicorns) to build something even greater.

We know there are never enough hours in the day, when you are starting out. Pitch us online, so you can get back to what’s important.