I want to see a European fund with West Coast drive. 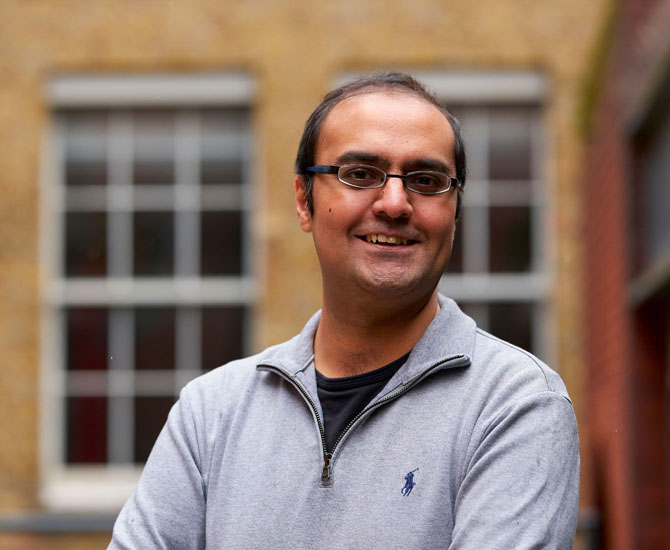 I wrote my first code as a six year old. I had no-idea what I was doing, but I managed to make the screen flash in different colours. I was mesmerised. It was like magic. If I put in the right incantation, I could do anything. I’ve never lost that love.

Early in my career I wrote a blog post about an interview technique I’d developed called Fizzbuzz. My post unexpectedly went viral with millions of people reading it and thousands of companies adopting the approach. That was the moment I realised technology had the potential to be magical for everyone and not just engineers.

Before joining Blossom, I spent a decade building engineering and data science teams. I had the experience of scaling a company from scratch, but I missed the energy and excitement of the early stages. When Ophelia approached me about Blossom, I jumped at the chance to take what I’d learned as both an investor and a founder to other early stage companies, and to do it in a totally new way in Europe.

Being one of the few VCs in Europe with a technical background makes a meaningful difference. Founders appreciate that we can have a technical conversation, rather than only looking at the business side of things. I want to see a European fund with West Coast drive.

We believe that the most important technology companies in the world can come out of Europe. But I’ve seen too many of my engineering friends relocate so they can raise money from funds that get what they’re building and will back their ambitions. We want extraordinary founders to feel they can achieve that here, in Europe.

Tech enables millions of people to achieve things previously unimaginable. I want to empower founders who give their users the tools to achieve more, whether that’s in the workplace or in their daily lives. The feeling of magic that comes from working alongside ambitious founders never goes away.

Meet the rest of the team 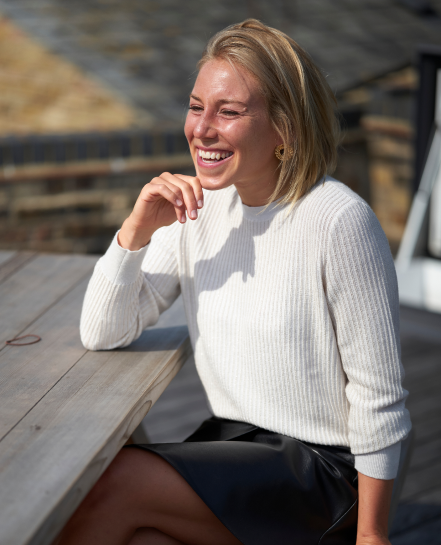 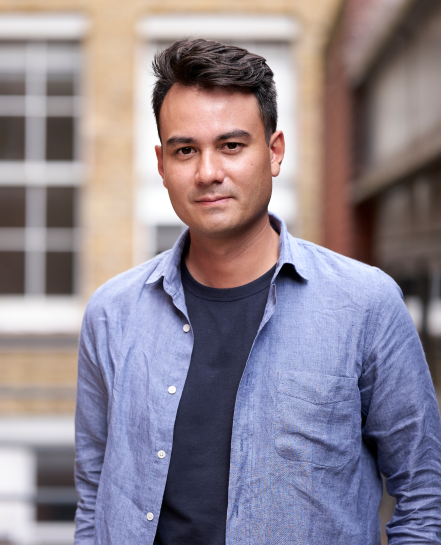 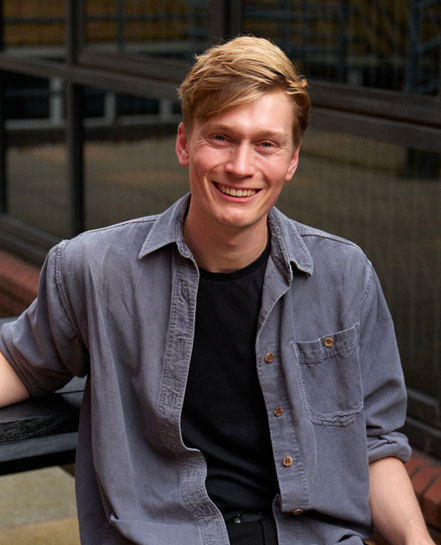 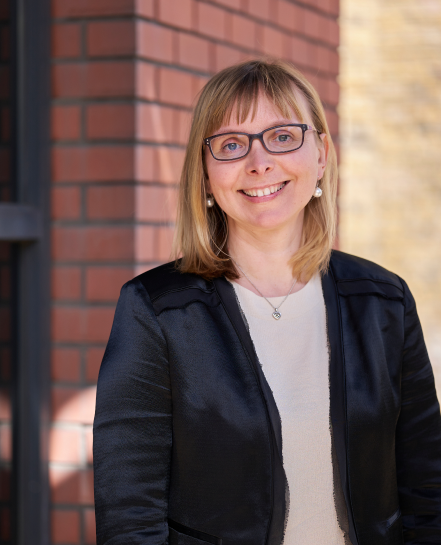