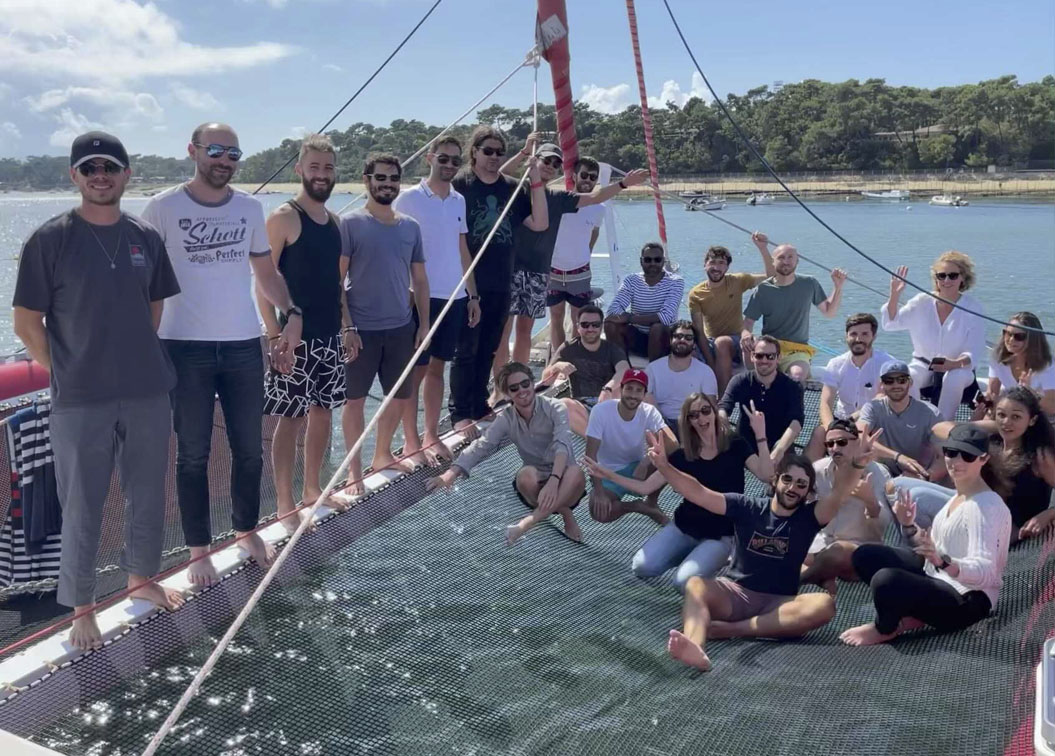 api.video enables you to easily build, scale and operate on-demand and live streaming videos in your app, software or platform.

In the late 90s and early 2000s, images displaced text as we shifted towards image-driven communication. We're now see the same with video, enriching everything from shopping to online learning. Yet video was still incredibly complex for developers to implement, from encoding to hosting to distribution. While there were a few sales-driven enterprise products in this category, it lacked a bottom-up developer solution. We're strong believers that developers should be able to pick up infrastructure products and try them.

Api.video was founded by Cédric Montet who previously built Libcast, an online video platform, where he discoved the painpoints he set out to solve with api.video. 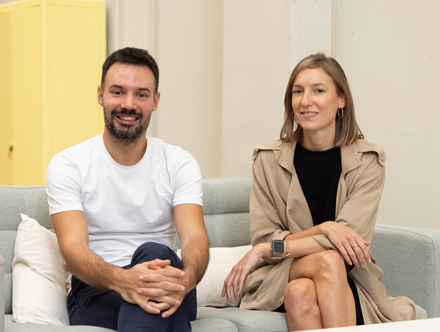 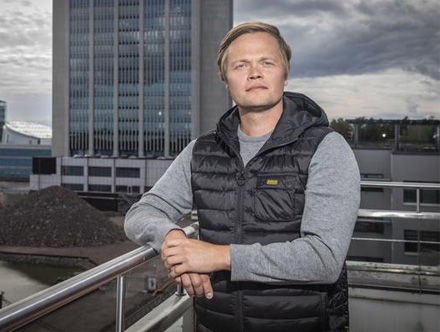 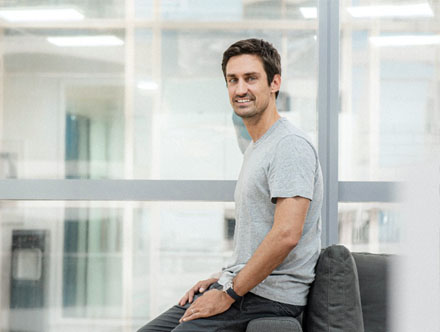 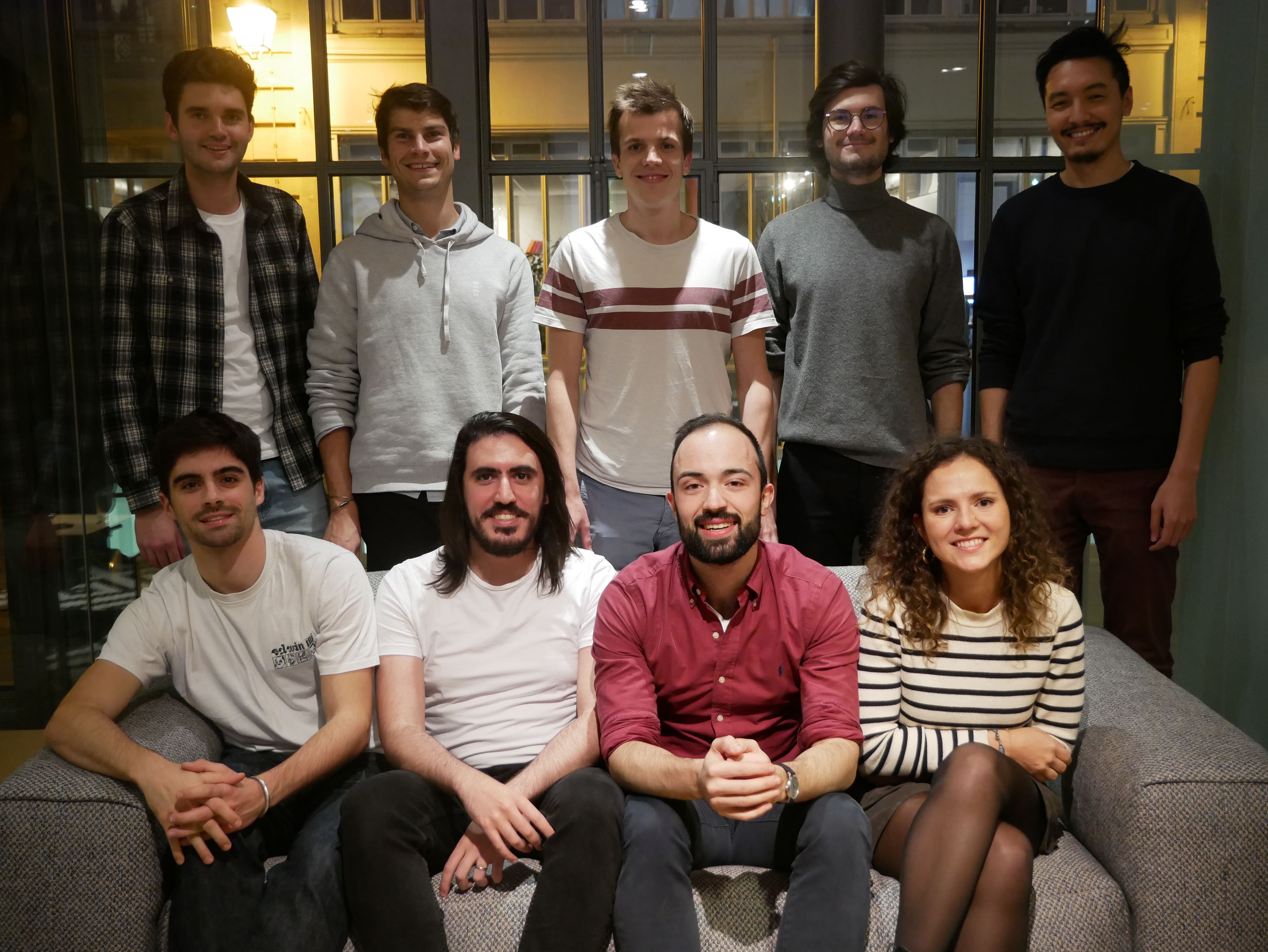 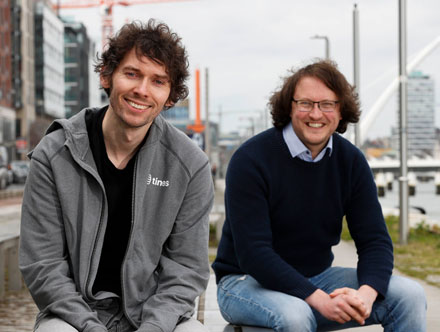 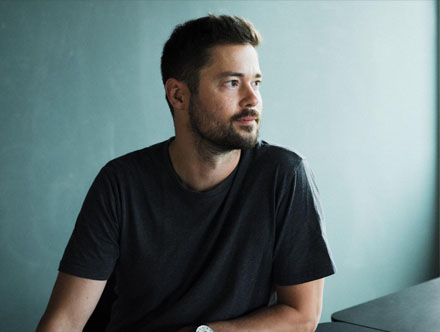